On the threshold of the Third Millennium, rice remains the staple food of the greater part of the world’s population and the source of 20% of the world’s nutritional supply. It has been cultivated for more than 10,000 years in its two principal sub-species: Indica in the tropics and Japonica in temperate zones.

Indica varieties, slim and crystalline in appearance, are adapted for cooking in water (the most widespread method in the world):

Japonica varieties, more or less round and pearl-coloured, are ideal for risotto:

Waxy varieties, of both Indica and Japonica species, known as glutinous although they do not contain glutens, have a perfectly white colour:

From all this varieties not only white rice can be processed but also:

Integral rice is obtained by eliminating only the external, non-edible part of the grain. It can be naturally white, red or black in appearance:

Parboiledrice, to understand its ever-increasing use worldwide it’s worth knowing that this is obtained, by pre-cooking the harvested grains before the drying process to increase their elasticity during milling. This process leads to a considerable reduction in the percentage of broken grains and therefore achieves a higher yield in the industrial milling even of the most fragile varieties.The obtained rice: 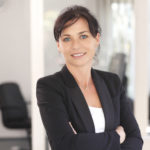 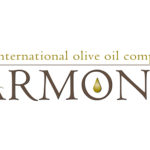 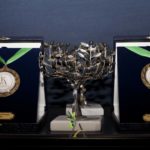