ARMONIA, now in its 10th year, is the first and only competition in the world that brings the producers, foodbloggers, chefs and consumers together by linking the Olive Oil of
Excellence to the Plate: a strict interaction with the goal to create an unedited network between these subjects and to increase the knowledge and the consumption of extra
virgin olive oil of excellence in the local market place.

This “interaction” is the key to promoting a greater understanding of the use of extra virgin olive oil and therefore, increasing its consumption in the local market place.

Completed application forms and samples should be received no later than: 31th August 2015 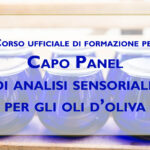 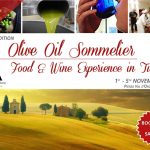